The Many Faces of Abuse

When I first started working for Eldon, I started at the very bottom. Oftentimes I would spend days on end simply packaging product (audio cassettes back then). I actually found this job very educational as it gave me a chance to really look at the affirmations on each of the InnerTalk programs. One of the things I realized really early on was how a program designed for one particular issue could be so helpful in other areas as well. In large part this is due to the fact that InnerTalk programs do not address particular problems, but rather they consist of the affirmation profile of someone who does NOT have that particular problem. As such, when I read the affirmations for Survivors of Abuse, I saw right away that this was really just a super-charged esteem program. Here are some of the affs:

In the same way, when I looked at the programs included in our Healing from Abuse album, and read the sets of affirmations, I could see clearly how this package would be beneficial for most people, and not just those who have suffered from abuse. Let me share some of my stories with you and you can tell me if you agree. 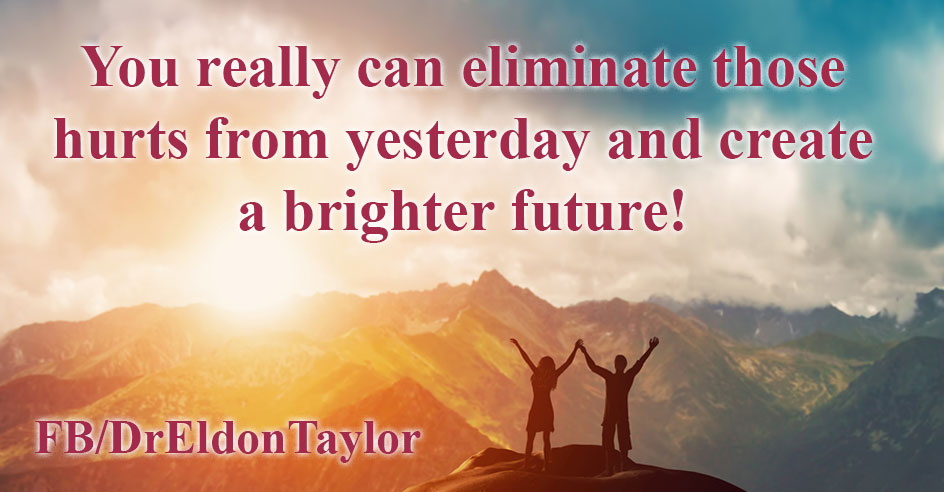 Regardless of the kind of abuse, the victim is invariably left feeling inadequate, undeserving, and less than everyone else. While I am very lucky in that there was no abuse per se in my childhood, like most people there were still those experiences that resulted in the same feelings of poor self-worth, not fitting in, and even in accepting that I was not as ‘good’ as everyone else. Some of these things really don’t become obvious until you are older or, as in my case, until I started working to uncover it all. I really became aware of this when I attended the National College of Hypnosis and Psychotherapy. Under hypnosis, I was asked to look at all the ‘triggers’ that were related to a particular problem I was having. Using a regression technique, the therapist counted backwards from my current age and asked my subconscious mind to let us know the age I was at each of these significant times by using an ideo-motor response. (He basically asked my subconscious mind to raise a finger every time he reached an age that held a significant event related to the problem we were looking at.) Here are some of the situations that were related to my own poor self-esteem as a young adult:

At around 14 years of age, I was in the school orchestra and we had just held a performance at a school in Southend. Southend-On-Sea is a British seaside resort and on the pier there were lots of carnival rides, games and of course candy floss! After the performance, we were allowed some free time on the pier. One of the rides looked particularly fun so a couple of friends and I went up to pay for our tickets. The operator of the rides looked at me and then said to the other girls, “You can go on but she can’t.” When we asked why, he responded with, “‘Cos she’s not white.” My two ‘friends’ went on the ride and I just walked away. I never spoke about this incident and really did not even acknowledge how very wrong it was, even to myself. I simply accepted that I was not good enough, worthy, etc. I buried the pain and forgot all about it—until this particular hypnotherapy session.

The fact is, there were many of these kinds of situations as I was growing up. Britain was a pretty racist place back then and everyone in my community just learned to deal with it. Of course there were those who fought back against this injustice, even to the point of being ‘reverse-racist’—as though tit-for-tat could possibly make up for all of those put-downs! But what was more common was the total denial of the problem by the very people who were victims of it. Yes, I knew some people who suffered badly from racism as they went through the school system—but for most of us, it was mild enough to simply brush off. It could get to the point where we would not even be aware of it (at least not consciously).

There were lots of places where I could escape from feeling inferior, different, inadequate, etc., such as when I went away to University and was surrounded by a whole different group of people, but the issue could still rear its head in strange places. Once, when I was working at the Leicester Royal Infirmary in the path lab, I responded to an ad in the paper offering an apartment for rent. I had a lovely phone conversation with the women who owned the apartment, and then walked a couple of miles that cold, damp evening so I could meet with her. The woman barely stuck her head through the cracked door when she saw me, and proceeded to let me know that the apartment was not available . . . to me! I simply walked back home and did not tell a soul!

But you know, feelings of being ‘less-than-everyone-else’ can come from lots of different places—always being the last to be picked at school, not being part of the ‘in group,’ having some feature that others would ridicule (fat, skinny, too short, big nose, etc.). Unfortunately I don’t think anyone escapes school without having experienced some of this. And even worse than that, very often it is those who fear ridicule (those with the poorest self-esteem) who will be the first to ridicule others—as though they can avoid being the ‘bottom of the pile’ simply by making sure someone else gets pushed there first. 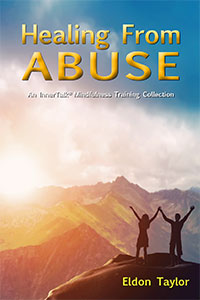 What I do know is that everyone experiences these kinds of situations at some time or another—where we bury our hurt and act like it does not matter. Unfortunately those seeds of pain can cause internal sores that simply come out in later life, causing us to hold ourselves back, even when the situation is really very different to the primary cause. They rob us of our sense of self-peace, take away our esteem, leave us feeling less worthy than everyone else, fill us with emotional pain and can explode in anger at ourselves and/or others. And these are all the issues that are addressed in our Healing from Abuse album. This album consists of 9 programs on 8 CDs, a $250+ value that we are offering in our current special for just $98*. Don’t wait until those hurts from yesterday start creating more problems today. Click here to get your copy now.

*This is a limited time special offer that expires at midnight pacific time on Monday, October 19, 2020.

← Why You Sabotage Your Own Dreams! | Overcome the Abuse of Control →